« Jean-Noël Delettre was born in 1971, he has a dual nationality (French and Canadian). He grew up in Lyon, France. When he was 15, Delettre understood that his life’s passion was to be an artist. He studied graphic design in Paris […]. He worked as a painting restorer of old posters for one year and for five years as a graphic designer for an advertising agency. In 1997, he had a serious road accident and ended up spending one month in a coma from which he was not expected to recover.
Since then, he has been driven to constantly evolve in his practice and he has been painting full time since 2006. In 2007 mountains began to play an important role in a series of paintings which ended up in a very successful show in the “PONS Gallery” in Lyon in 2009. Delettre has just finished a very successful solo show in Germany with his work Bord de l’eau and he has showed a new work recently at Tony Tollet Art Fair in France. Numerous collectors and art dealers are waiting for his next exhibition which he is now preparing with other International painters to raise funds for charity with the Rotary International.
His new work is based on threatened freedom, the injustice and the revolt for some and the indifference for others, and leads Jean-Noël Delettre to a path where reality overwhelms the dream. Syria is the first painting of a new series. »
F.P (PoetsArtists #82 “The Male Muse” Februar 2017) 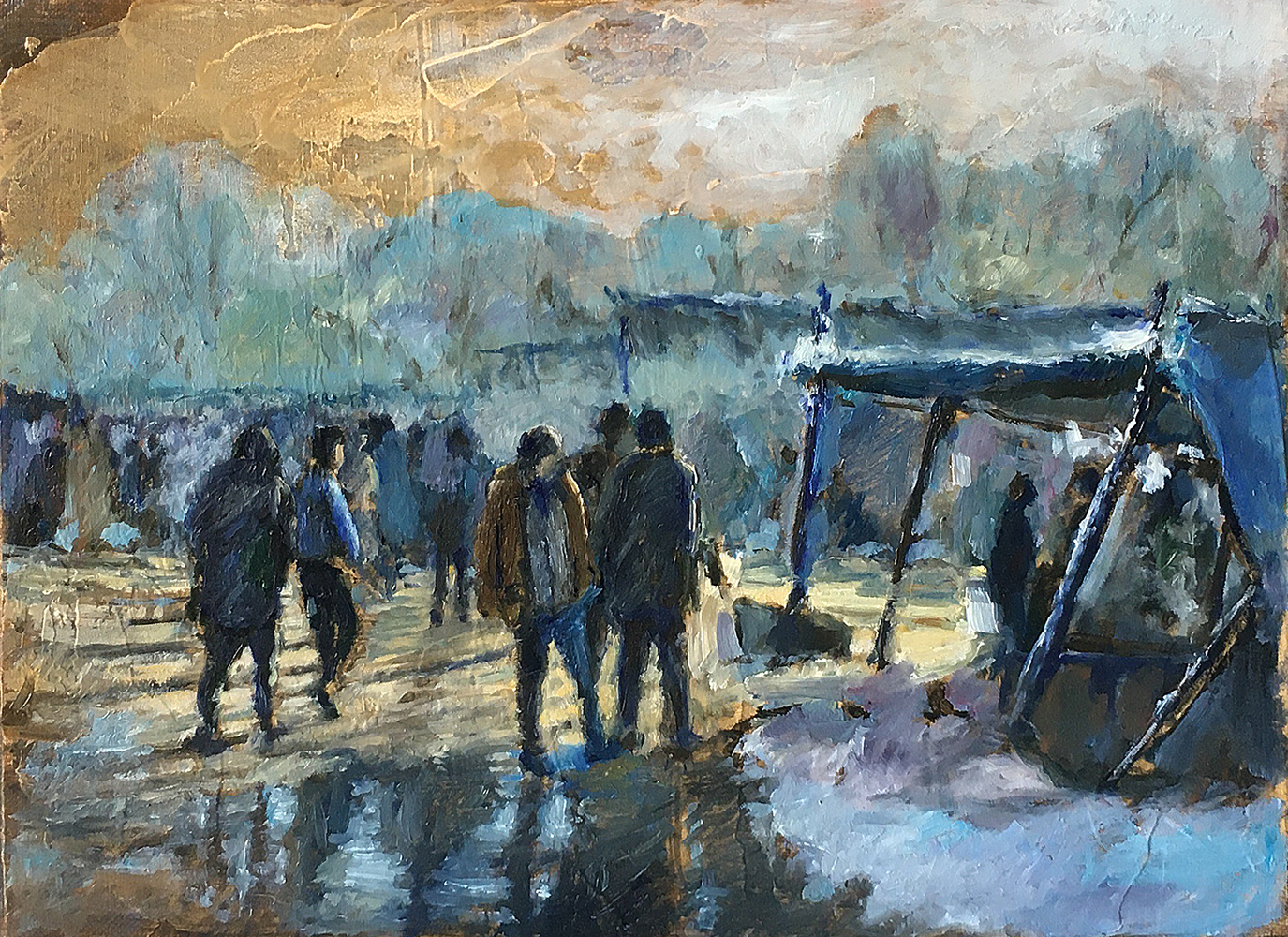 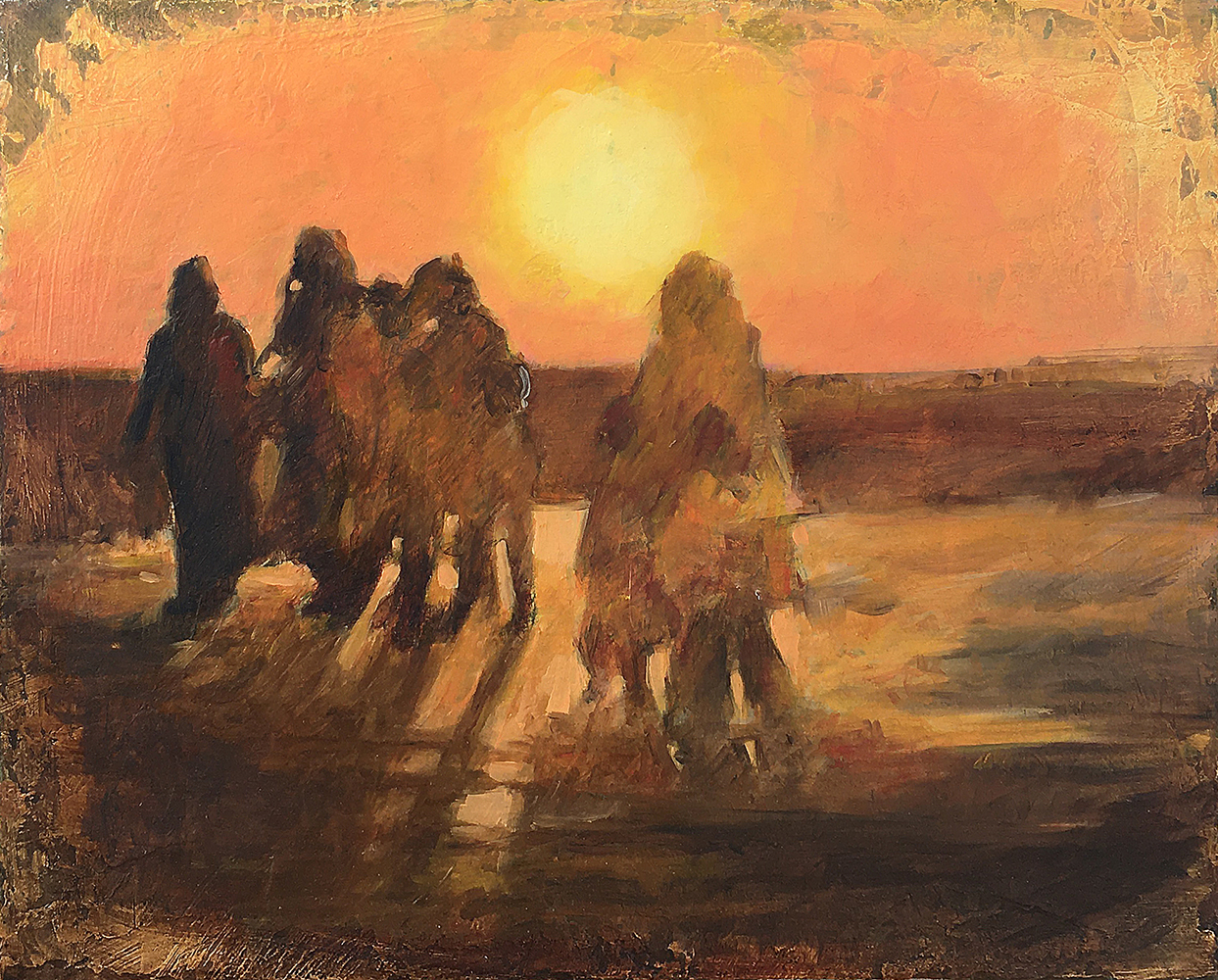 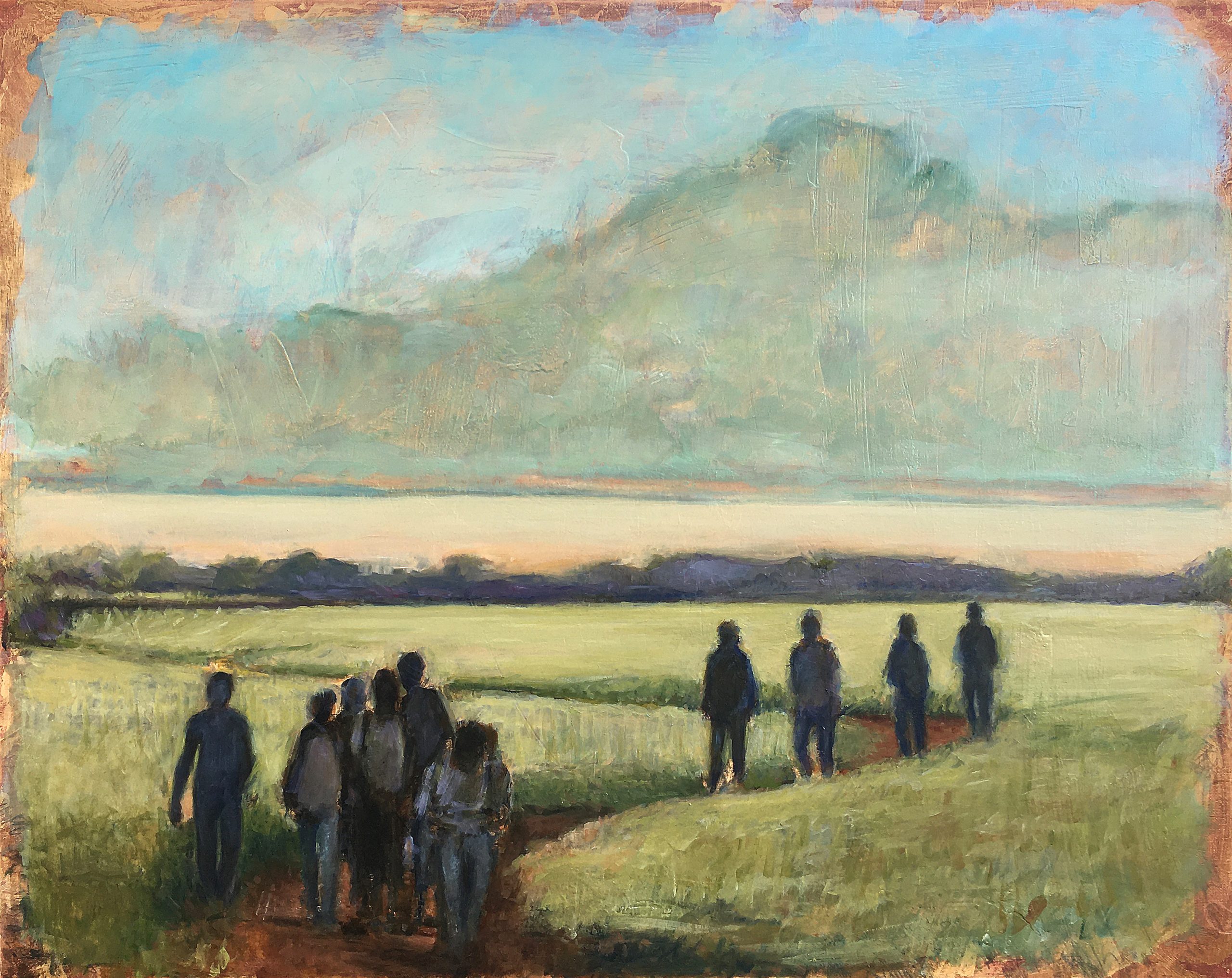 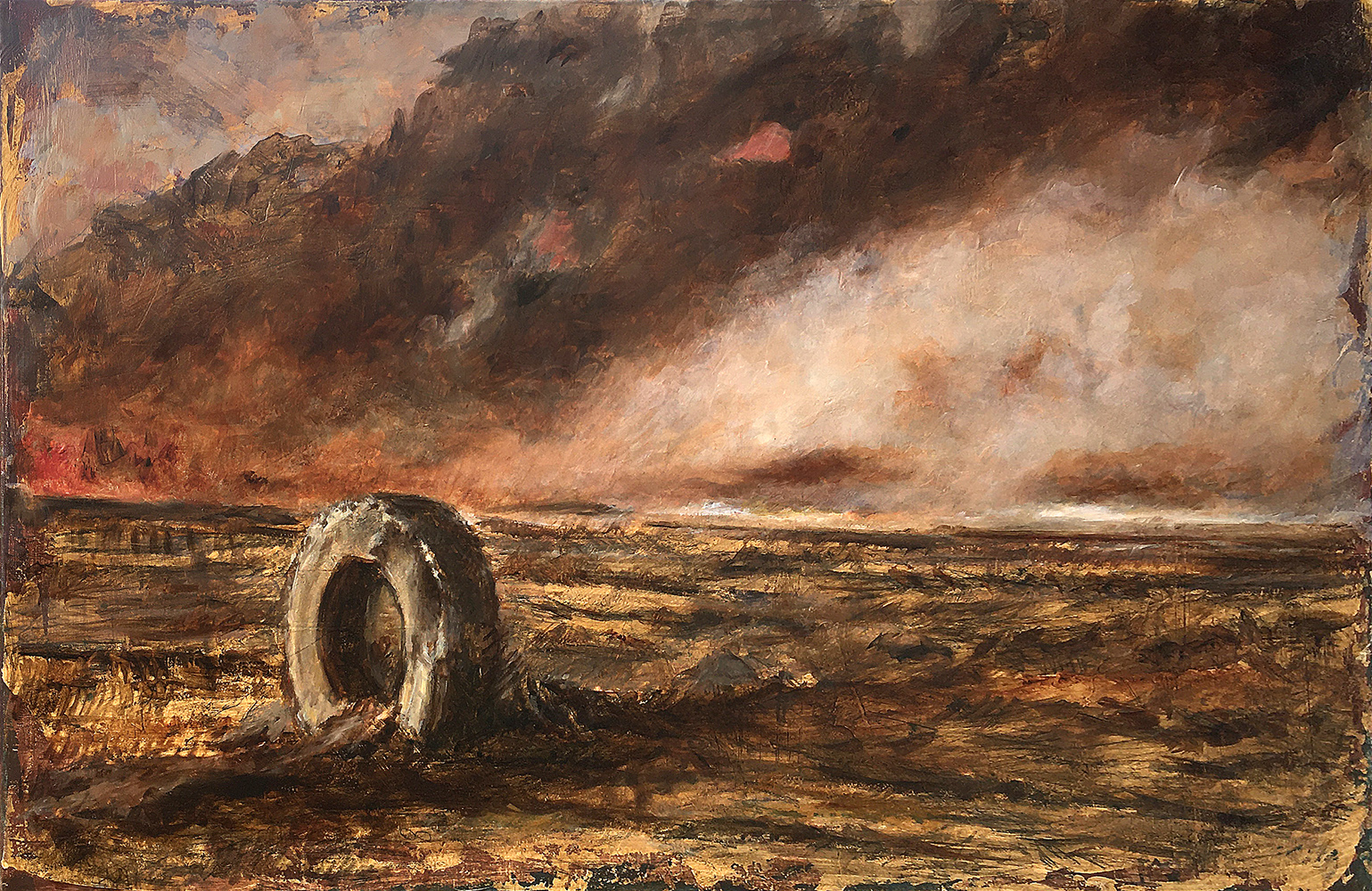 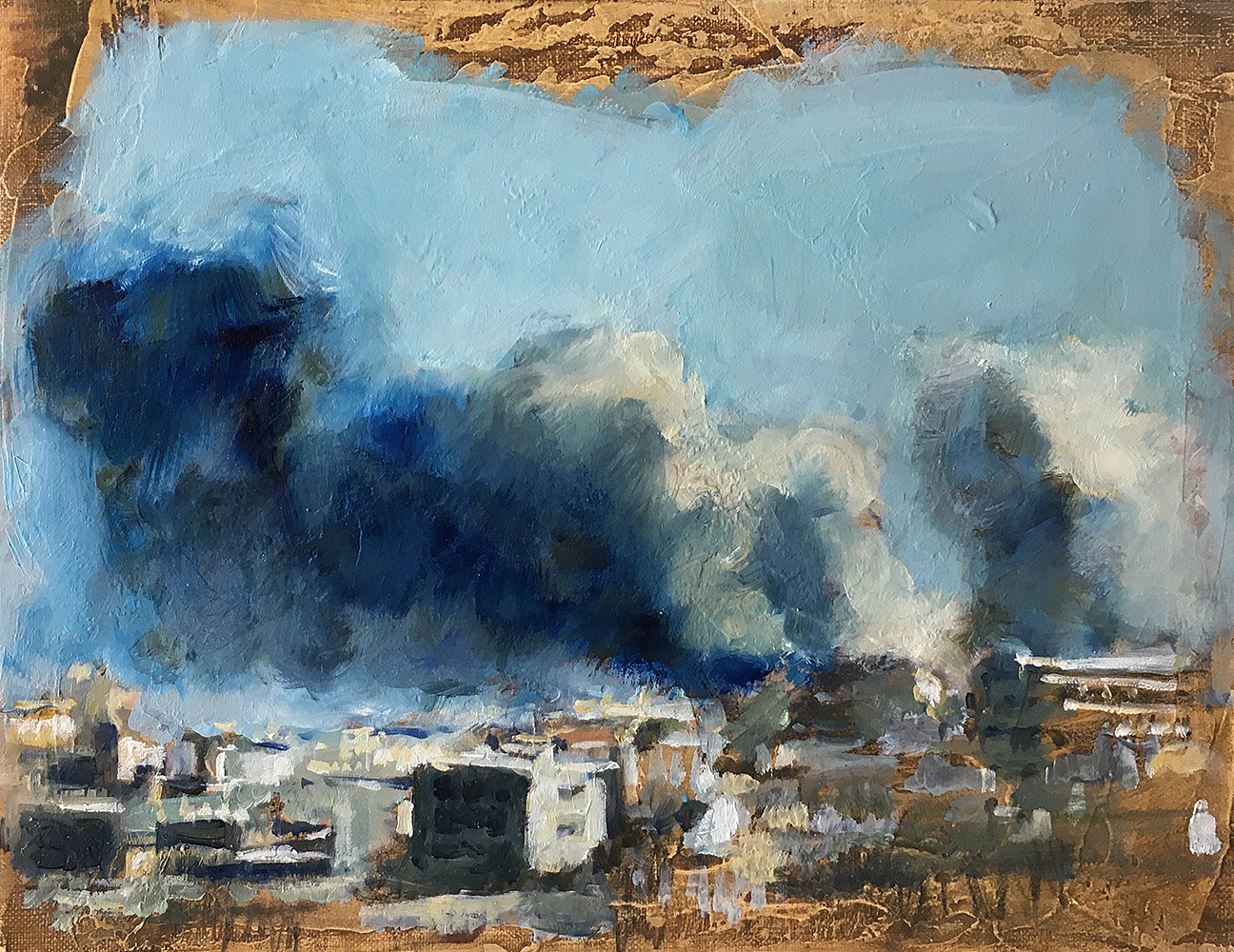 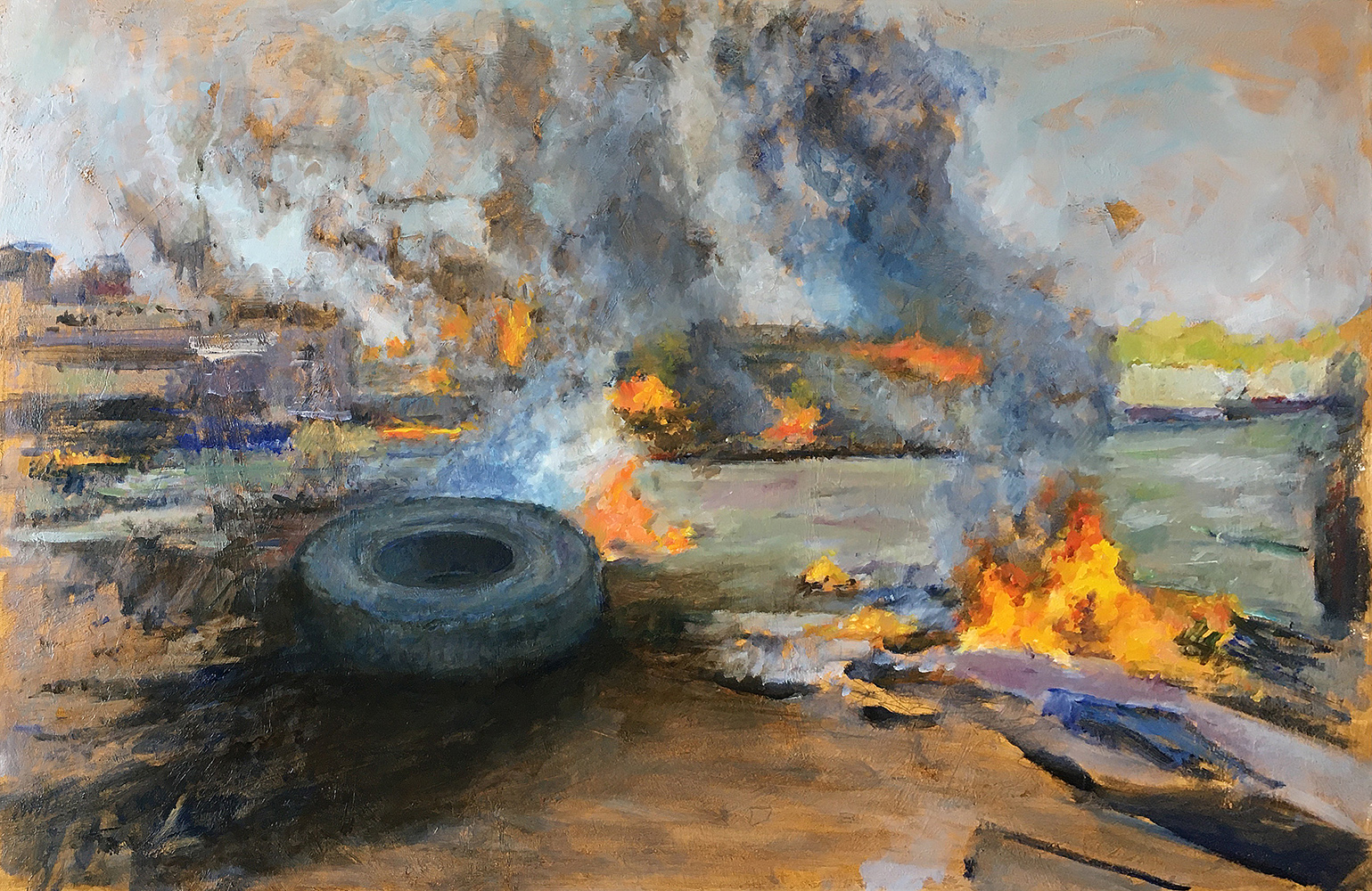